Should Panama hats ever be rolled up? 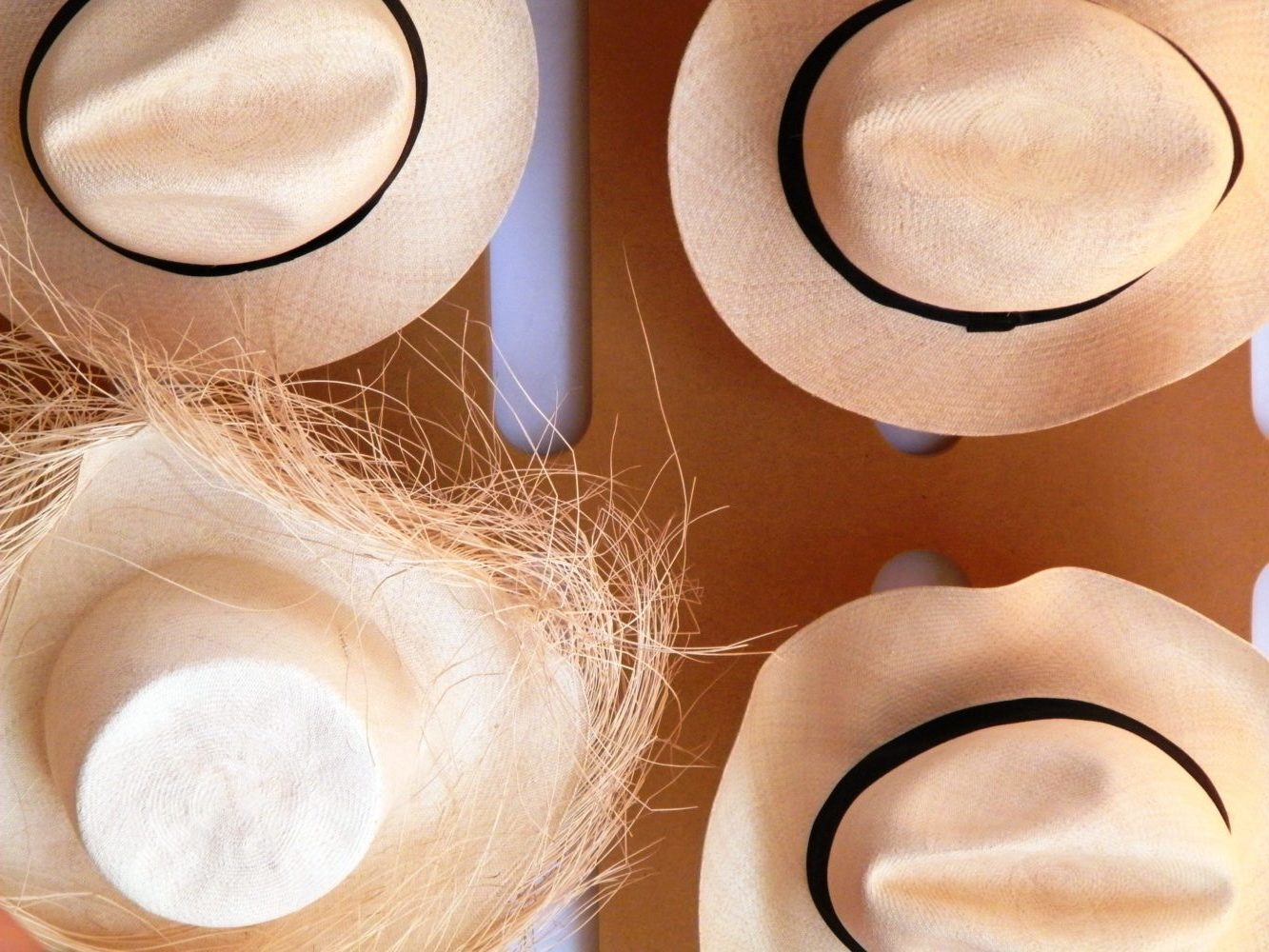 Panama hats are some of the most eulogized hats in the history of fashion, with them being set up on a cult pedestal which lately has turned to be quite a burden to contend with. Businesses that deal with Panama hats have lent credence to the idea that Panama hats are flexible and foldable enough to be rolled while being stored away, which has driven many wearers into internalizing the habit.

Sure, we’ve all heard of the narrative that the choicest of Panama hats feel like air, roll like a carpet, and can pass through a ring like its no big deal. And yes, the Ecuadorian Panama hats do tick all these boxes – but the question remains if we should try attempting it, just because we can. 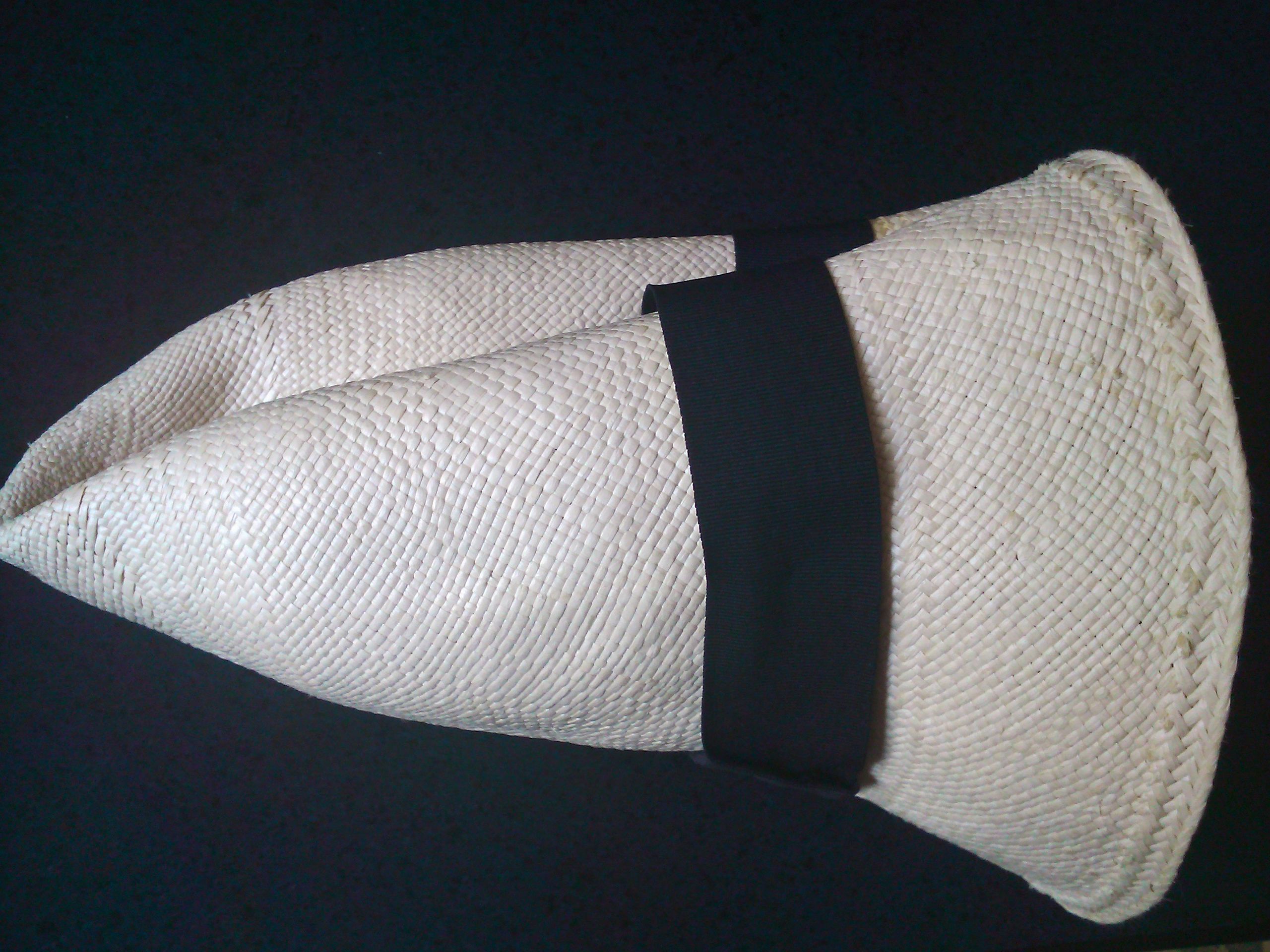 We at Ultrafino believe that a Panama hat, no matter its fluidity in shape, should never be rolled up. The thought behind it is simple – a Panama hat is not just a fashion statement, but rather an art form, akin to a Picasso – sure, rolling up a cubism drenched canvas is a possibility, but no one would dare do it, as it is simply too valuable and delicate to afford taking the chance.

The steps to creating the perfect Panama hat are long and arduous. It starts right from the time of scouring for the finest toquilla straw to be dried, the inordinate care taken to make sure the straw attain the right hue before it is sent to the master weavers in the famed hamlets to weave out the Panama hat. On average, the whole process takes between three to six months, making these Panamas a little more than just a ‘hat’.

Circling back to the discussion surrounding the rolling up of a Panama hat, there are many ways through which it could go wrong. For one, however slick the rolling technique, getting creases and fold lines once the hat is unfurled is inevitable. This is quite like pressing down an ironed shirt into your travel bag – there would be no guarantee that your shirt would come off perfectly ironed after it is made to sit tight inside a packed bag. 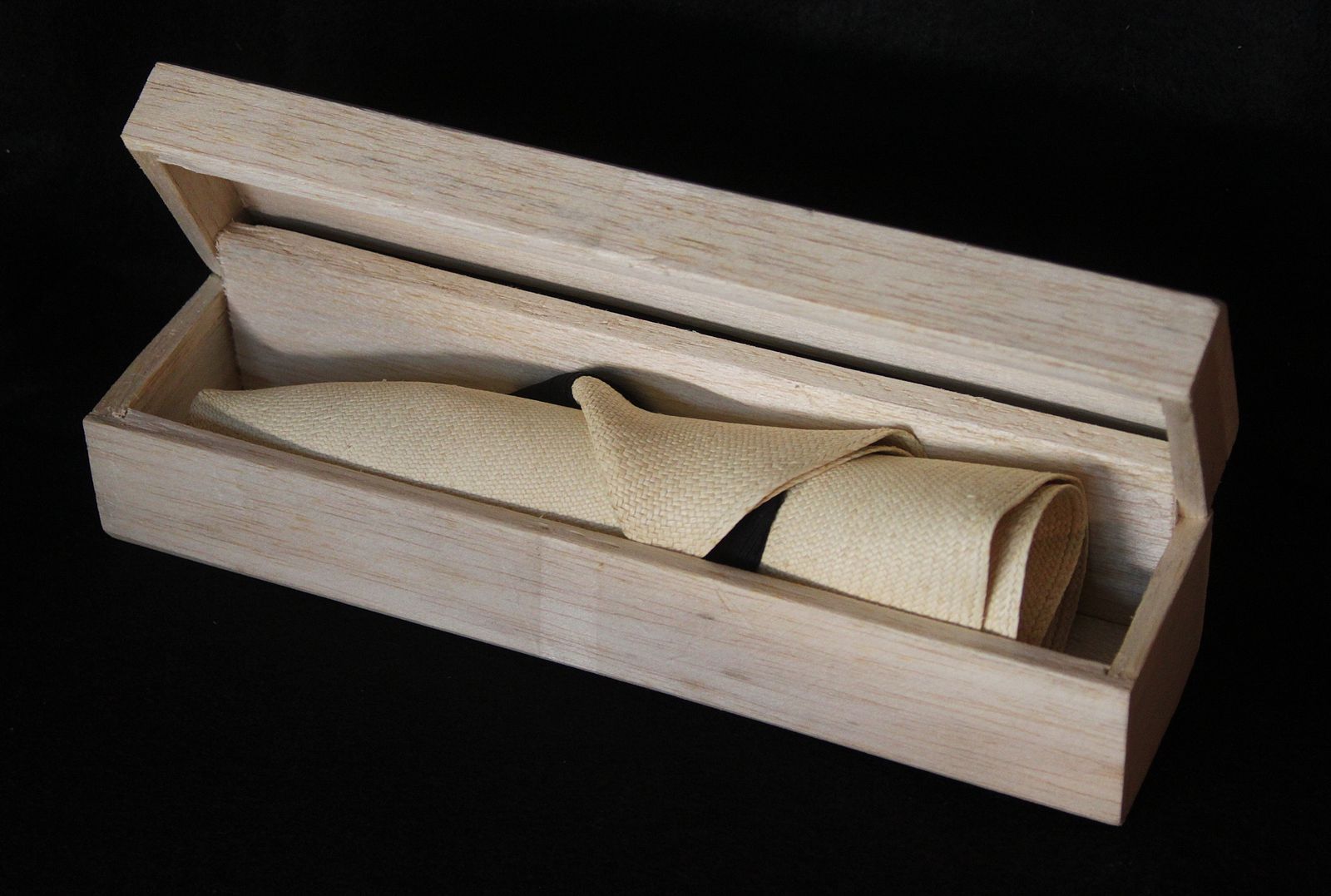 That said, some businesses that sell Panama hats see an opportunity to make more money when you roll up the hat, by selling tube boxes generally made of balsa to store rolled hats. Though these boxes come with disclaimers that they can’t avoid rolling creases once unfurled, they are often faintly mentioned or hushed up – to the disadvantage of the buyers.

Frequent rolling up could cause the hats to disfigure, making the Panama hat lose its sheen permanently. Also, rolling a Panama when the hat has been in a dry environment is a complete no-no as it would possibly lead to the straw strands cracking up due to it being too dry.

The only kind of hats that we think would be okay to be occasionally rolled up would be the rounded gambler style hats, especially the ones with the crease parting down the middle and straw woven wide for extra flexibility, such as this one. Then again, the key word here is ‘occasionally’ – rolling it up frequently would definitely crack up a few strands in the process. 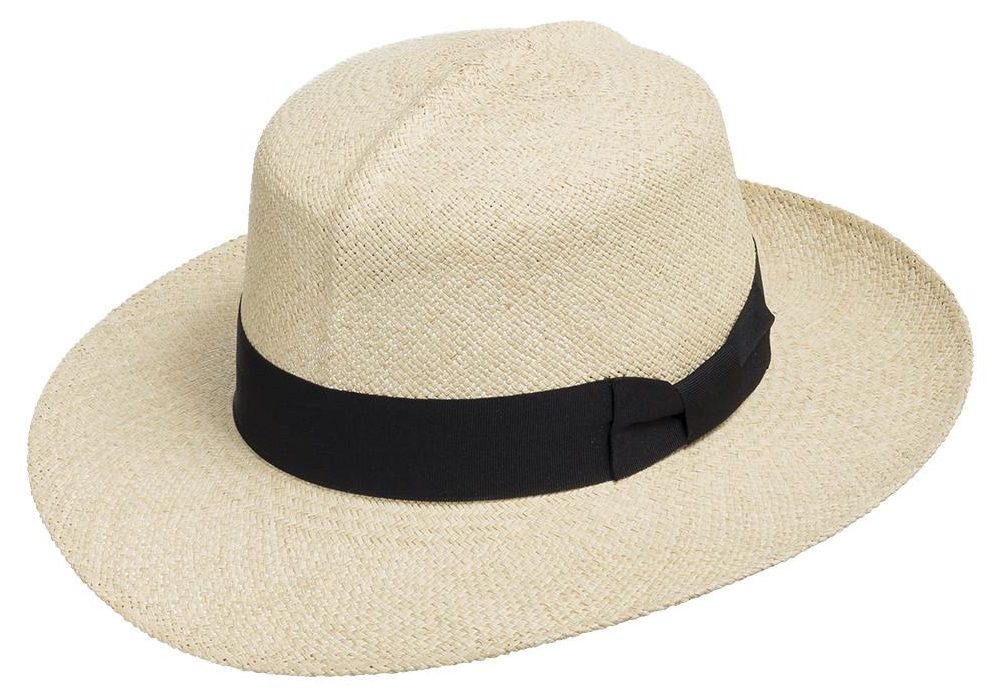 The reason we would advocate for this type of hat to be rolled up rather than a regular Panama lies in the type of weave that makes up the former as well as the shape of the hat. Our Packable Gambler hats use a weaving technique called cuenca torcido which translates to ‘twisted straw’ – making the weave less tight compared to the regular Panama hat, but also more durable and flexible enough to sustain a few roll-ups. The shape of the hat is also key. The crease down the middle allows the hat to return to back shape and the rounded crown maintains uniformity while rolled. On the other hand, a fedora-type hat will easily lose the shape of the pinched crown if rolled.

Rolling up a hat could effectively be done in a few carefully orchestrated steps. It requires you to hold the hat by its crown, pushing it out in a way that makes it deflate, and then folding the hat along the crease so that one side naturally curves into the other, resembling a bowl-like shape. Once done, all it takes is a gentle roll by placing a finger on the inside of the crown to give it shape, while taking care not to roll it too tightly which would permanently mess its structure up.

However, in essence, folding a hat boils down to the situation at hand, which if isn’t dire, would never warrant a rolling up. At Ultrafino, we would prefer to carry our Panama in a hat box while traveling, which not just ensures longevity, but also makes sure the hat stays perfectly in shape. If you have to have a hat that rolls up, make sure you get a rounded gambler-type hat, and even better if you can find one with the cuenca torcido weave.

How To Reduce The Size Of Your Hat

Earlier this month we talked about what you can do if your...
How to

Tips for Extending the Life of Your Hat

Owning a fine Panama hat, or any fine straw hat, is akin...
How to

How To Deep Clean A Straw Hat

Toquilla straw, what Panama hats are made out of, is an organic...
How to

Hat Size: It Matters More Than You Think

Headwear serves many purposes: it can complete an outfit, protect your skin...