The World Famous Montecristo No. 2 Cigar

Internationally renowned as one of the best Cuban cigars available for purchase, the Montecristo No. 2 cigar has a legendary status. Learn more about what makes this cigar so special, how to identify it, where to purchase it and how to smoke it in style with the similarly named—and just as desirable— Montecristi Panama hat. 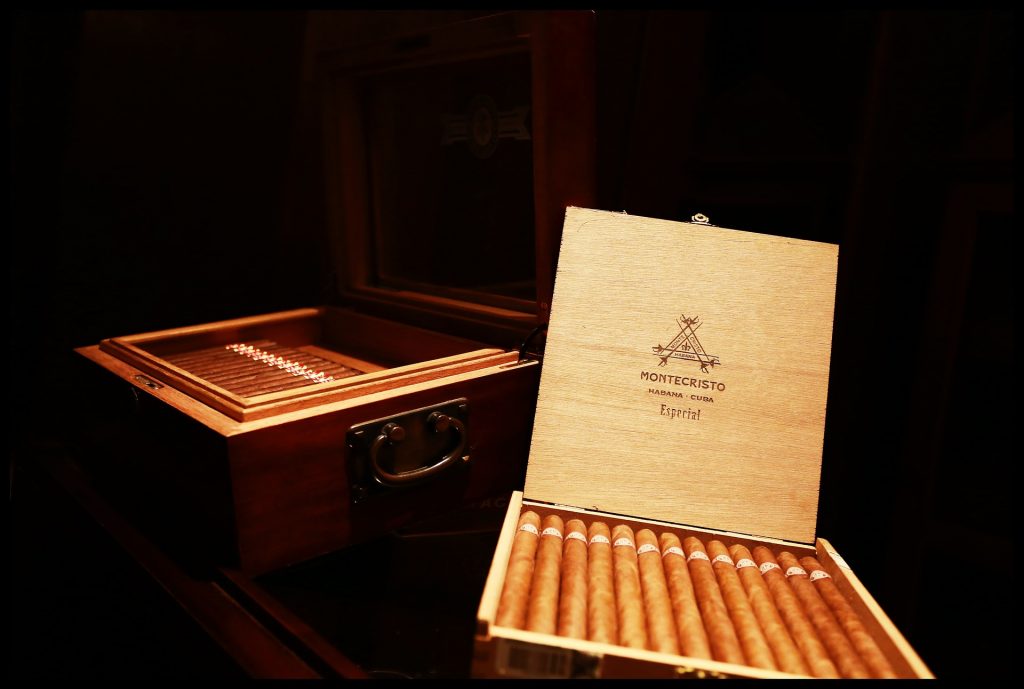 All About the Montecristo No. 2

Made by the Montecristo cigar company, the No. 2 is a torpedo-style cigar with a signature pointed tip. Experienced aficionados adore it, and if you’re new to this high-end hobby, you should aim to add some Montecristo No. 2 cigars to your growing collection, but it’s important to know what to look out for first.

There are several different styles of Montecristo cigar, all of which are identifiable by the maroon and white band featuring the cigar maker’s logo. But the No. 2 has a tip that is noticeably pointier than the average torpedo cigar. This is a handmade Cuban cigar that sticks to traditional rolling methods, and as such, each Montecristo No. 2 will look slightly different. However, because cigars are a non-vintage item, the taste of your treasured Cuban torpedo cigar should stay fairly consistent from year to year.

Montecristo has been making cigars according to Cuban tradition since the 1930s, and it’s long been held up as an example of the finest cigar manufacturer known to man. In blind tastings, the “Monte 2” regularly earns high marks from cigar experts across generations. The length of this cigar is roughly 6 ⅛”, and it has a ring gauge of 52, placing it on the fatter side of the standard cigar circumference spectrum.

Anyone who enjoys the finer things in life is likely to appreciate both Monte 2 cigars and Montecristi Panama hats. Though the name for each item is similar, the two aren’t believed to share a common history. Montecristi hats are named for the Ecuador town where they’re woven by hand, and it’s believed that the Montecristo cigar company takes its name from Alexandre Dumas’ classic novel The Count of Monte Cristo. Whether there’s a direct historical link between these hats and cigars or not, they make for excellent companions. Stylish men and women alike can celebrate expert craftsmanship and timeless elegance with a Montecristo No. 2 in their hand and a Montecristi hat on their head.

Ultrafino’s Carter Fedora is a beautiful example of the fine weaving and crisp style Montecristi Panama hats are known for. This sleek, stylish fedora is perfect for any warm-weather look, whether it’s a seersucker suit, a pair of Bermuda shorts with a blazer or a tropical-print button down shirt and linen trousers. All you need to complete your stylish ensemble is a Montecristo No. 2. These cigars and hats are perfect for relaxing in a tropical setting with the sun on your face and a glass of fine liquor on the table next to your ash tray.

Here are some top picks for inspiration for your next fall outfit. The...