How much do Panama hats cost?

Imagine walking around the boulevards of a town where everyone wears a hat, where hats are commonplace, and no one ventures out without one. In a utopian hat universe, Panama hats would be the ones that glint on giant billboards over high rise buildings. Even in the current context of a limited hat-wearing world, the aura around the Panama hat is admittedly one of reverence and sanctity. 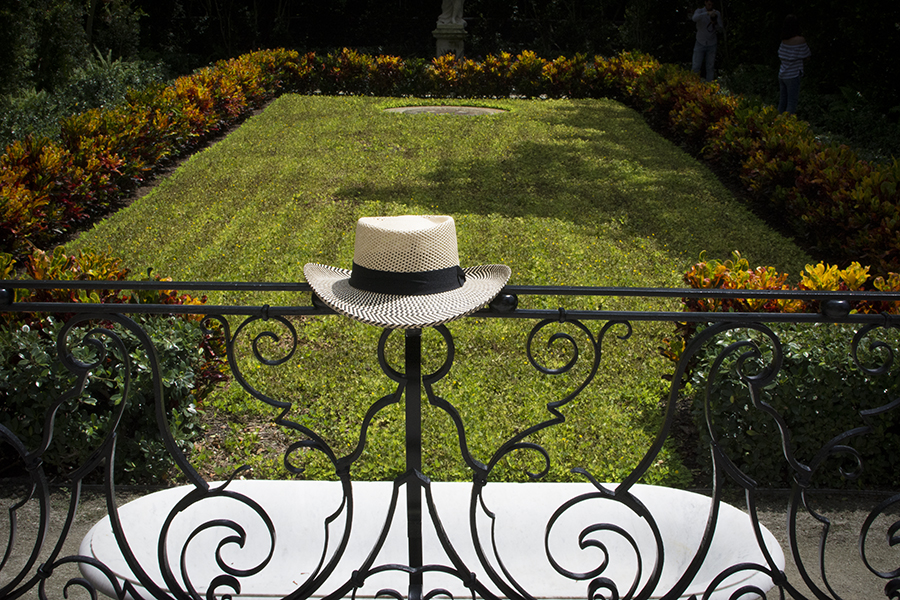 The spectacle around a Panama has a lot to do with its rarity, as in a world chock full of industrially produced hats, a Panama hat never sees the insides of vast manufacturing units, but surfaces from the cottages of Ecuador, where traditional weaving communities work months on end to knit a few of them.

This makes them feature high on the price scale when compared to standard variants of straw hats. For instance, paper straw hats like the Toyo or Shantung variants are the cheapest and the most prevalent ones, which you could get hold off at gas stations or gift shops, carrying a price tag of anywhere between $1 to $50. This is because they are mass produced, and the quality of the straw being used is pretty regular with no intrinsic value behind it. 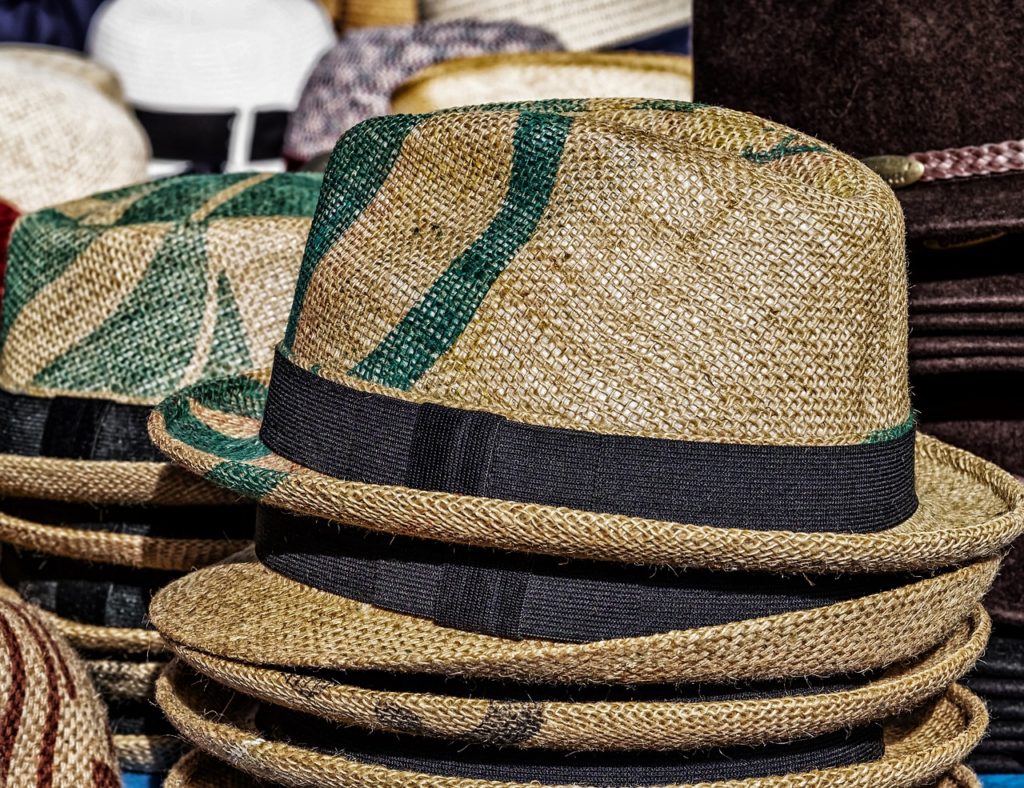 And just like the presence of knock-offs for popular brands in clothing and merchandise, the Panama hats have a stream of imitations in the market as well. These knock-offs often resemble the original but are sourced from non-Ecuadorian weavers – mostly from Columbia, Peru, Panama, and Mexico. One of these hats could be bought anywhere from $20 to $100, with the ones higher up the price spectrum typically sourcing their straw from Ecuador but being finished somewhere else.

For the real connoisseurs of the Panama hat, it is critical to approach an established seller who can attest to the authenticity of the product – and are usually in touch with a few of the Ecuadorian weaving families. These original Panama hats would cost between $50 to $300, depending on the complexity of the weave, and the perfection attained while at it. These hats would be made from the famed Ecuadorian toquilla straw – which becomes knittable after an arduous process of extraction, bleaching, and drying in the huts of remote hamlets.

Even the ordinary Panama hats pale in comparison to their gold standard, the Montecristi. Genuine Montecristi hats are very expensive, often ranging from $300 to as high as $20,000 a hat. This is because finding a Montecristi is rare, and there are only a handful of weavers left in the trade who possess the skill to knit a Montecristi. 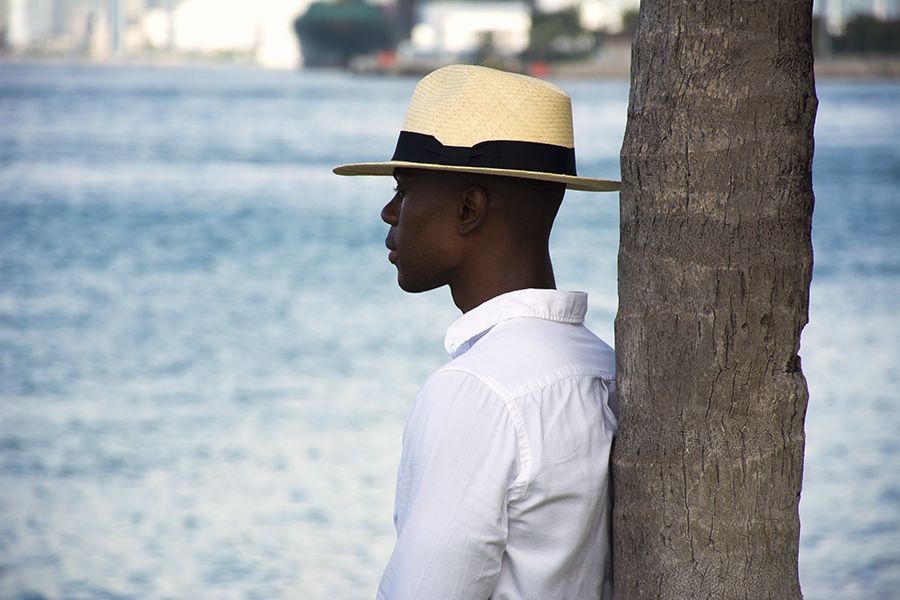 Though classified under a Panama hat, Montecristis have a lot more cogollos – the ribbon-like strands that move around the hat in concentric circles – with the latter taking up nearly twice the number of straws when compared to a standard Panama hat. It takes a master weaver with impeccable skills about six to eight months to finish knitting a Montecristi, making it one of the most prized hand-woven artifact in the world.

People who hunt for cheaper Panama hats need to exercise caution, as if the price of these hats look too good to be true, they probably are. For example, if there’s a Montecristi on sale for less than $300, nine counts out of ten, it probably is a scam. The only way you can get a Genuine Panama hat cheaply is to visit the weavers in Montecristi and Cuenca in person.

All this being said, there are a myriad of reasons for why Panama hats cost as much as they do. Importing takes a slice from the final price, with hats using up substantial space on freight transit as they are delicate and need extensive protection to keep their shapes intact.

It also is incredibly hard to establish and maintain a business relationship with the weaving families, as they seldom prefer to work with foreign companies, and even if they do, tend to prefer working with a single client over the years. This ends up creating a supply and demand mismatch, as the number of weaving families are dwindling fast.

Since the product is entirely woven by hand with the raw materials sourced from across neighboring villages, the final shipment delivery could take months to be fulfilled. Ultimately, it is essential to think about the welfare of the weaving communities, and in companies giving them a fair share of the profits – both for them to sustain their families, and for giving them the incentive to carry on the tradition. Hat weaving is a dying art form, and it is imperative for businesses who trade with Panama hats to pay them enough for them to stave off exploitation and to make their lives better.

Here are some top picks for inspiration for your next fall outfit. The...