The 1855 Paris World’s Fair promoted and honored innovative working class inventors from all corners of the world. Among the innovations presented at the international exhibition was the new and exciting hand-woven Panama hat. It has been a fashion sensation ever since. 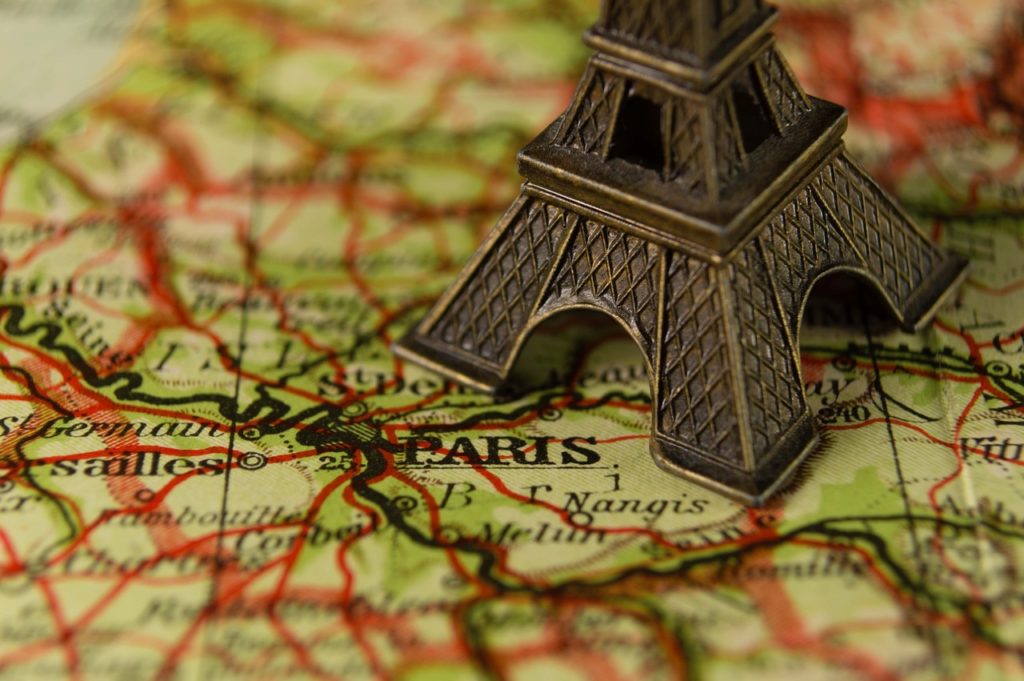 The Paris World’s Fair of 1855 showcased technological innovations, industrial prototypes, and artistic creations from a variety of talented craftsmen, designers, engineers, and artists. 24,000 exhibitors displayed their proudest creations to over 5 million visitors.

The exposition had a fruitful effect on the development of international trade and the global product industry. However, at the time of the fair, Ecuadorian weavers had already practiced the beautiful art of hand weaving straw hats for centuries. Ecuador exported over 250,000 straw hats to Panama and other popular trade seaports by the 1850s.

A Frenchman that had been living in Panama, where the Ecuadorian headpieces were being sold at the marketplaces, presented his remarkable Panama hat to Napoleon III and millions of exposition visitors at the 1855 Paris World’s Fair. The French Emperor fell in love with the finely woven, stylish hat immediately. The new and exotic hat, presented as being from the tropics of Panama, was a massive success. Soon after that, the hat became a fashion sensation among Europeans. The Panama hat remained a popular accessory worn by Parisian gentlemen during spring and summer seasons.

Unfortunately, the Fair’s catalog did not mention Ecuador. It even listed this type of hat as a “cloth hat” even though it was clearly not made out of cloth. However, the widespread international demand the 1855 World’s Fair caused has kept Ecuadorian hat makers busy ever since.

Hats like any other dressing accessory have always been considered a style...